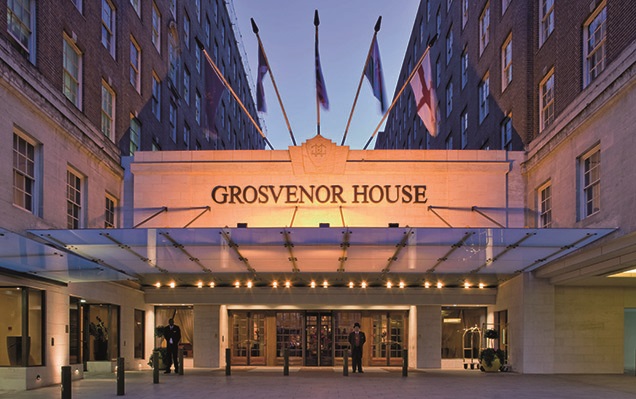 The Russian Ball is held at the Grosvenor House Hotel every November. This particular one was held on 4th November 2017. 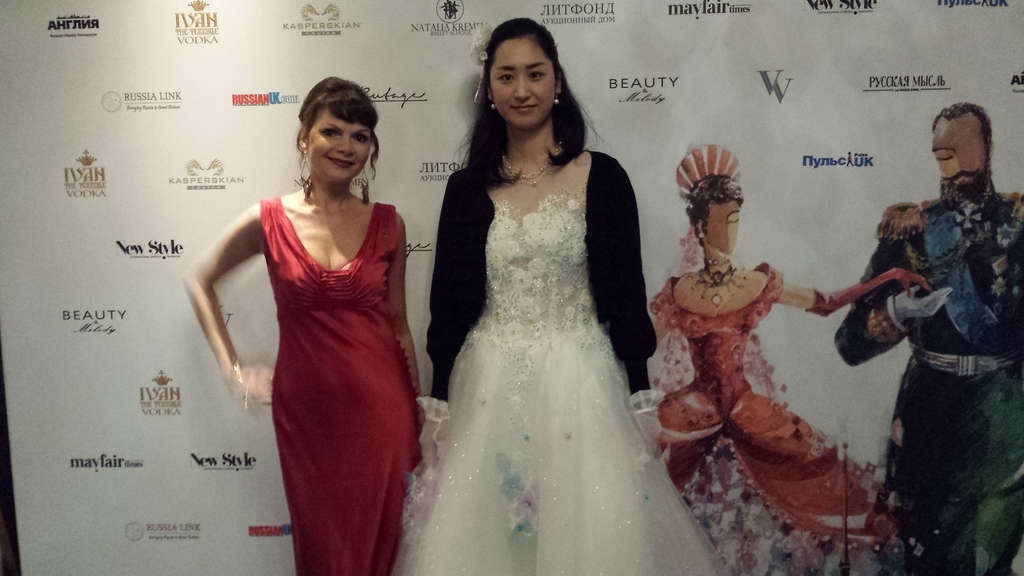 This is Beata and Yoshi by the celeb board. Yoshi only came over from Japan for the ball and went home shortly afterwards. 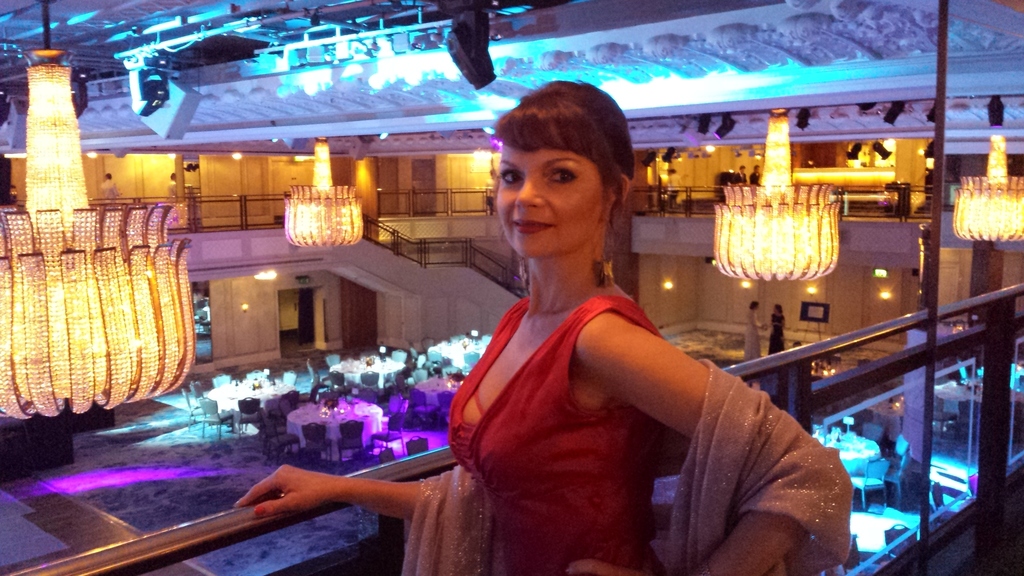 Here is Beata standing by the balcony. Beata is an artist. 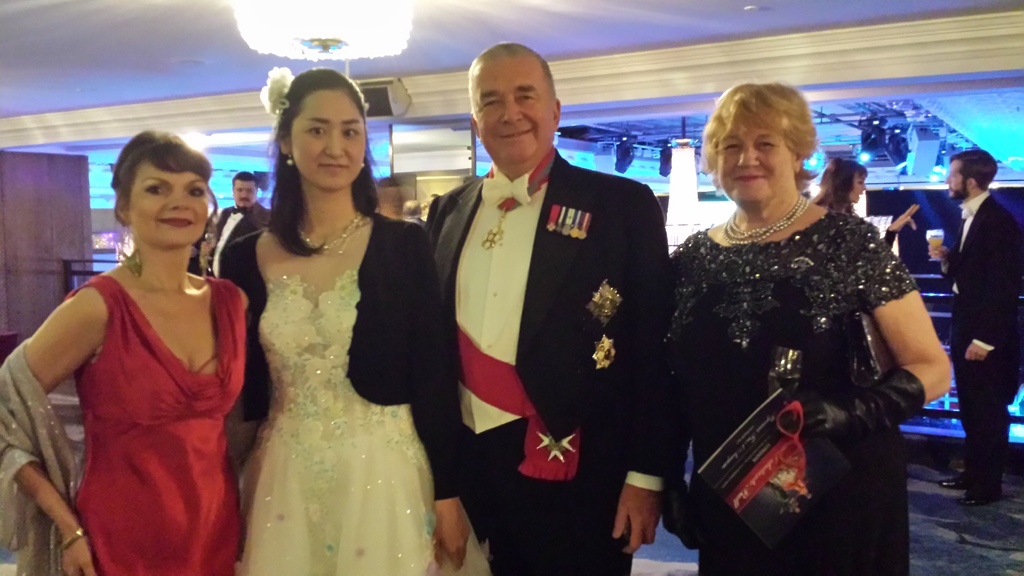 While Beata, Yoshi and myself were busy taking photos, we were joined by Lord Alan West (Baron West of Spithead) and his wife. They took 'Photo Bombing' to a whole new level by inserting themselves into our photo session. 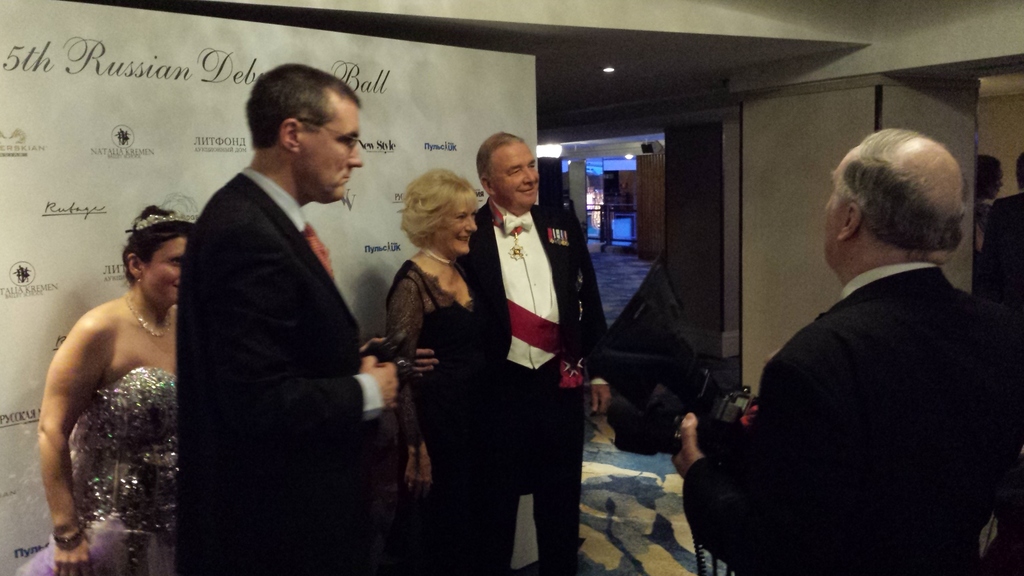 Lord Alan West teamed-up with Princess Olga Romanoff for a photo session by the celeb board. 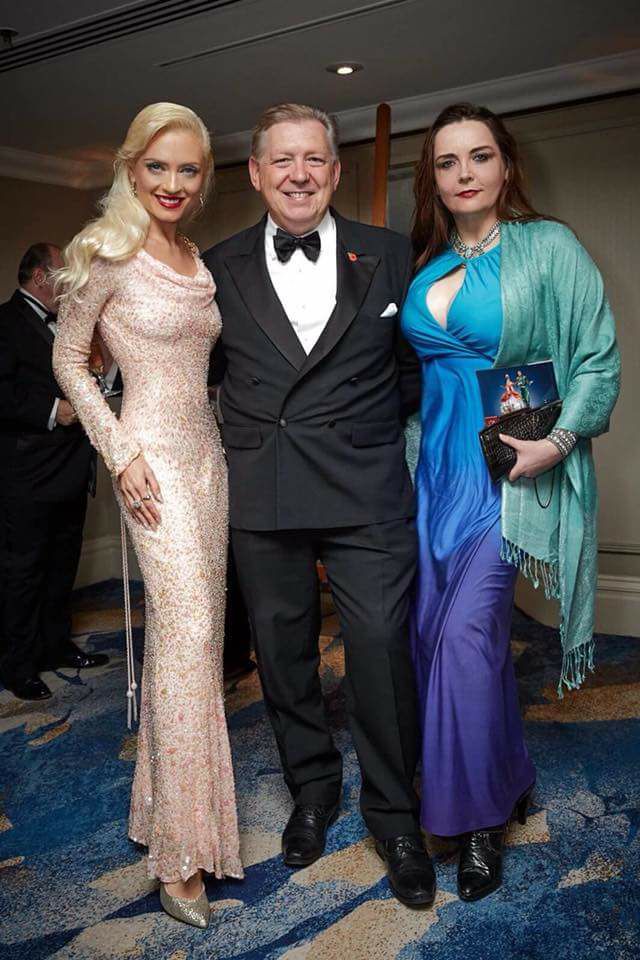 The Russian Ball attracts all kinds of people including politicians, high-ranking officials, celebrities and royalty. 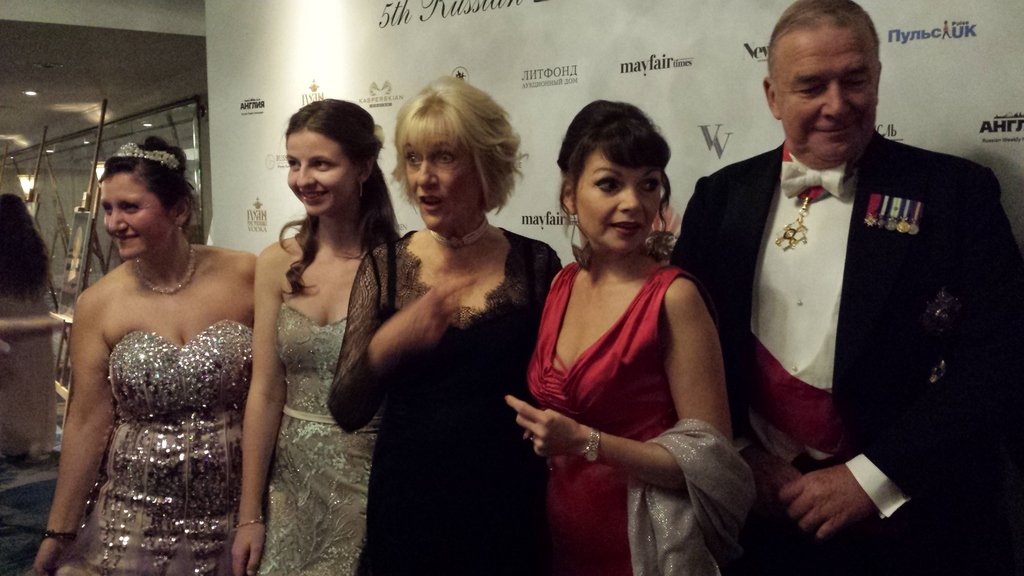 Princess Olga Romanoff, Beata Korabiowska and Lord Alan West getting ready for a photo session by the celeb board. 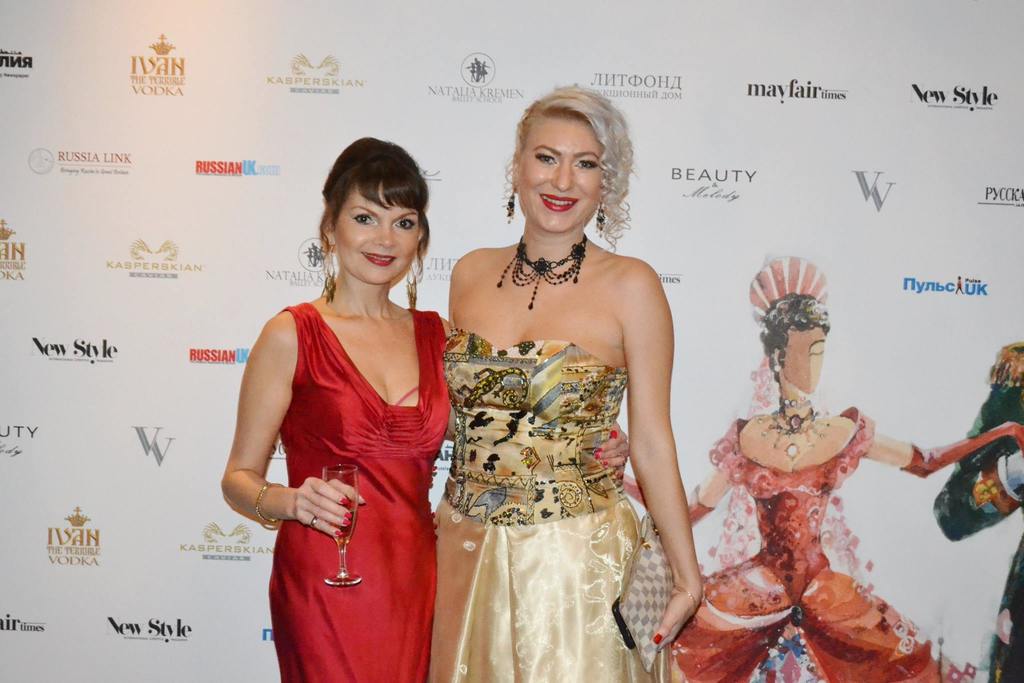 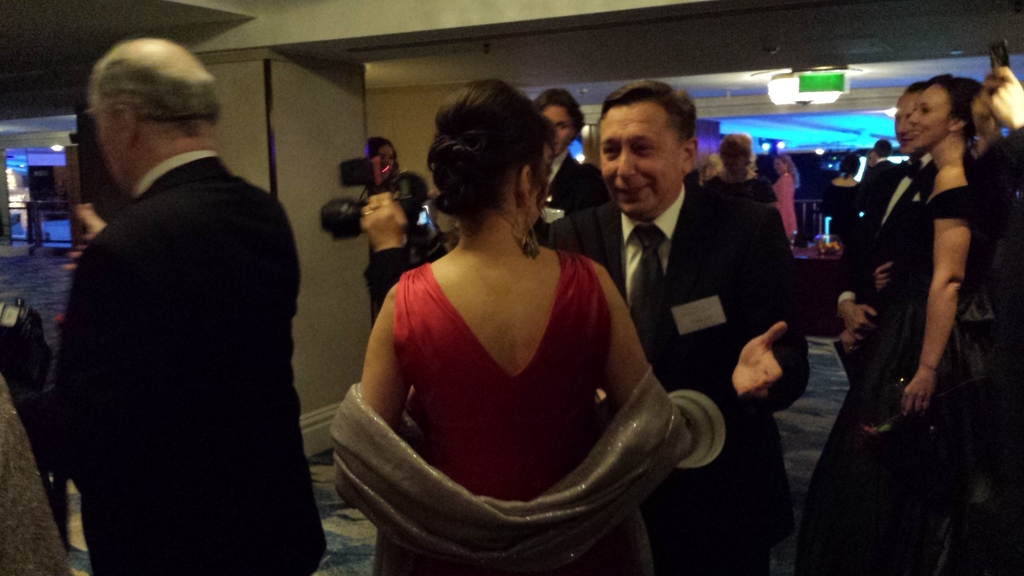 Beata chatting to one of the many high-ranking dignitaries at the reception. 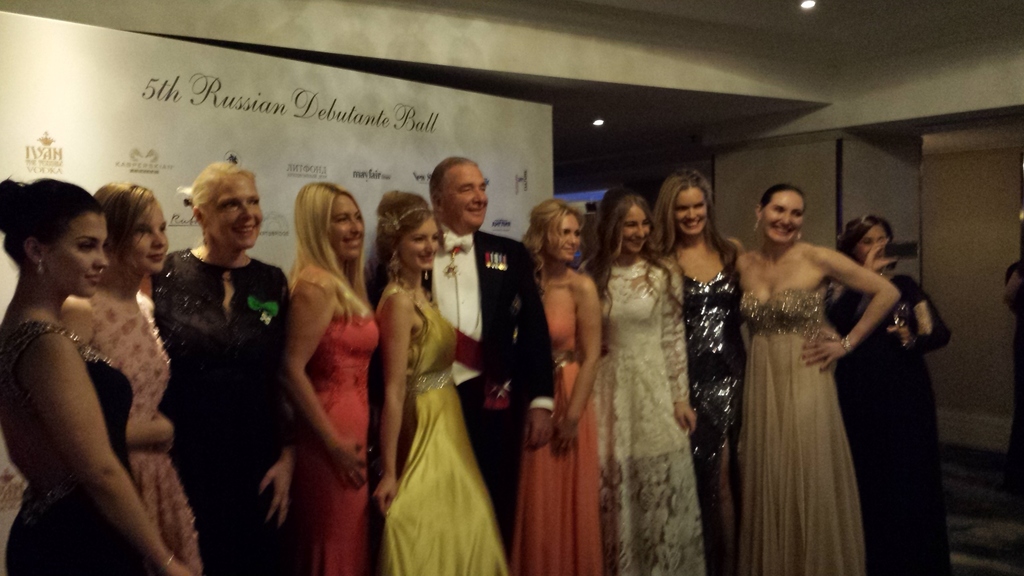 Lord Alan West teamed-up with some beautiful women for a photo session by the celeb board. 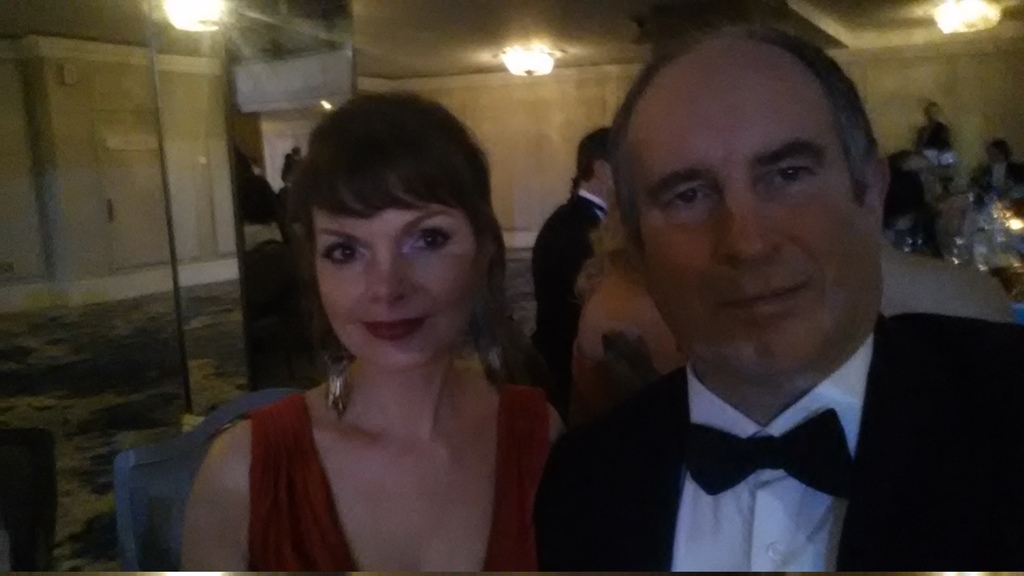 Peter Blue and Beata Korabiowska pose for a photo. 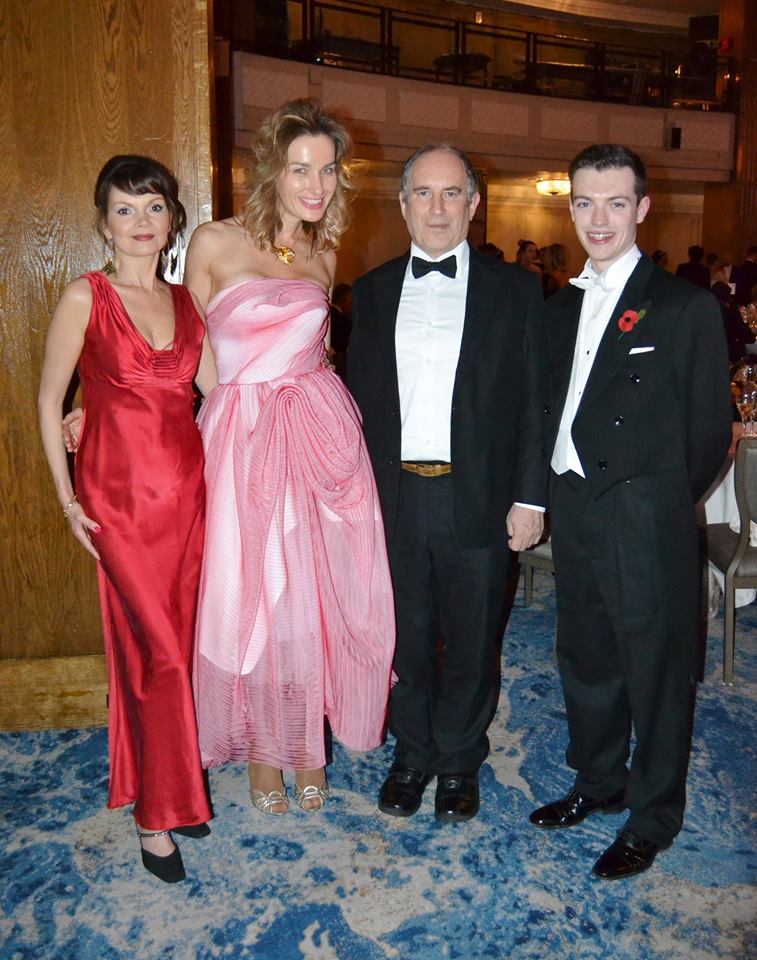 At events like this, it vital to harass anyone who is holding a camera to take photos of you and your friends (Thanks James). 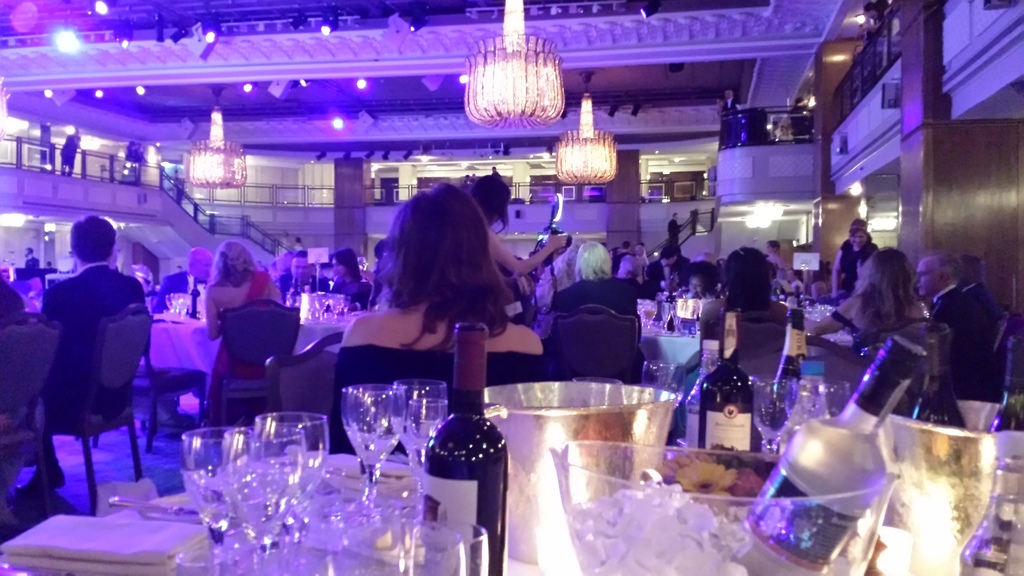 As you can see, the ball room is huge and spectacular. There was no shortage of wine that evening ! 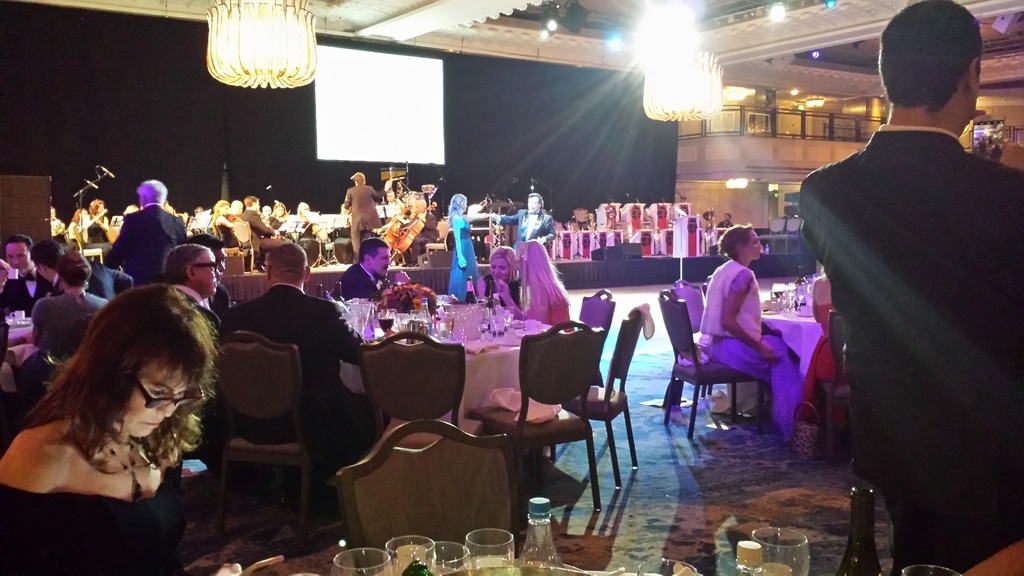 The band played a variety of music all night long while people danced. On our table (on the bottom left) is Miss World 1974 Ann Sidney. 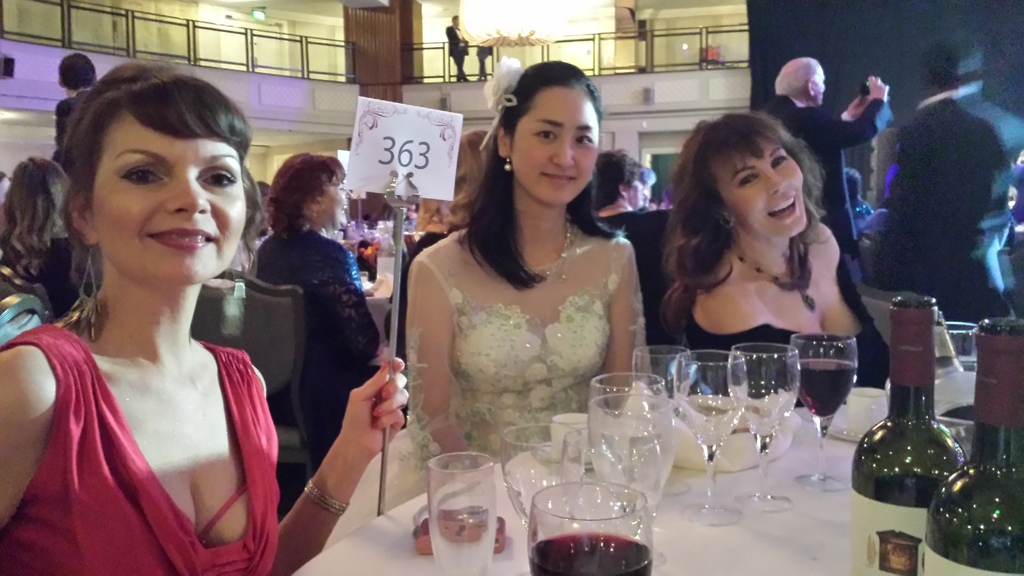 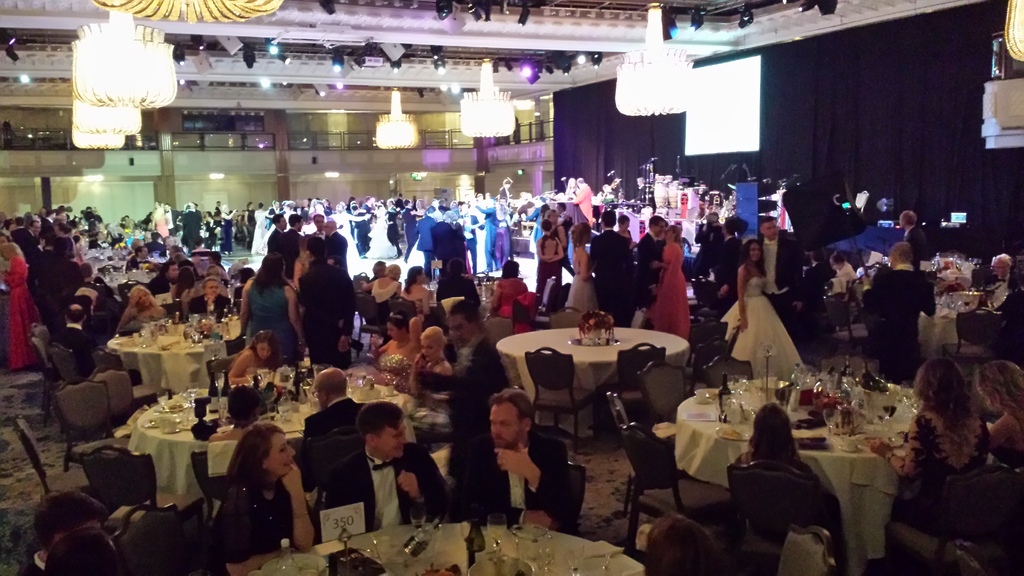 A truly spectacular evening ... can't wait until the next one !

Next Shangri-La Hotel, The Shard